Alicia KopfÂ is the artistic name for Imma Ãvalos MarquÃĻs. She studied Creative Arts, Literary Theory and Comparative Literature. She published her first short story collection in 2011, Maneres de (no) entrar a casa (Ways of (not) Entering Home). After her first individual exhibition, at the Joan Prats Gallery in Barcelona, she has participated in many collective exhibitions at CCCB, MACBA or the TÃ pies Foundation, amongst others. 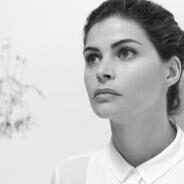 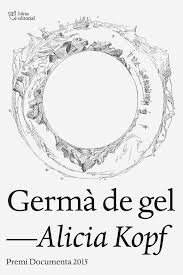