Joana Bonet (Lleida, 1966) became a journalist in 1984 and soon became head of the fashion section of several publications. Founder and editor in chief of Spanish fashion and lifestyle magazine Woman, she has been editor in chief of┬ĀMarie Claire┬Ābetween 1996 and 2012. She is currently the managing director of PRISA Magazines as well as the Fashion&Arts, the Sunday magazine published by La Vanguardia.

She has directed the book collection┬ĀWomen Voices┬Āfor Plaza & Jan├®s and she was the creator and director of the ChildrenŌĆÖs TV series┬ĀFadapaca┬ĀŌĆō the tie-in album was published with the illustrations of renowned artist Jordi Labanda (Estrella Polar, 2009). 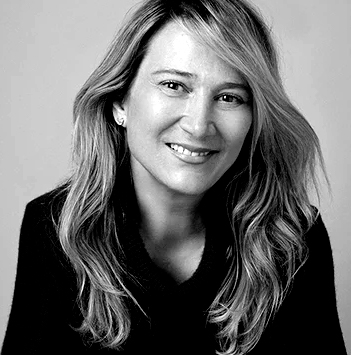 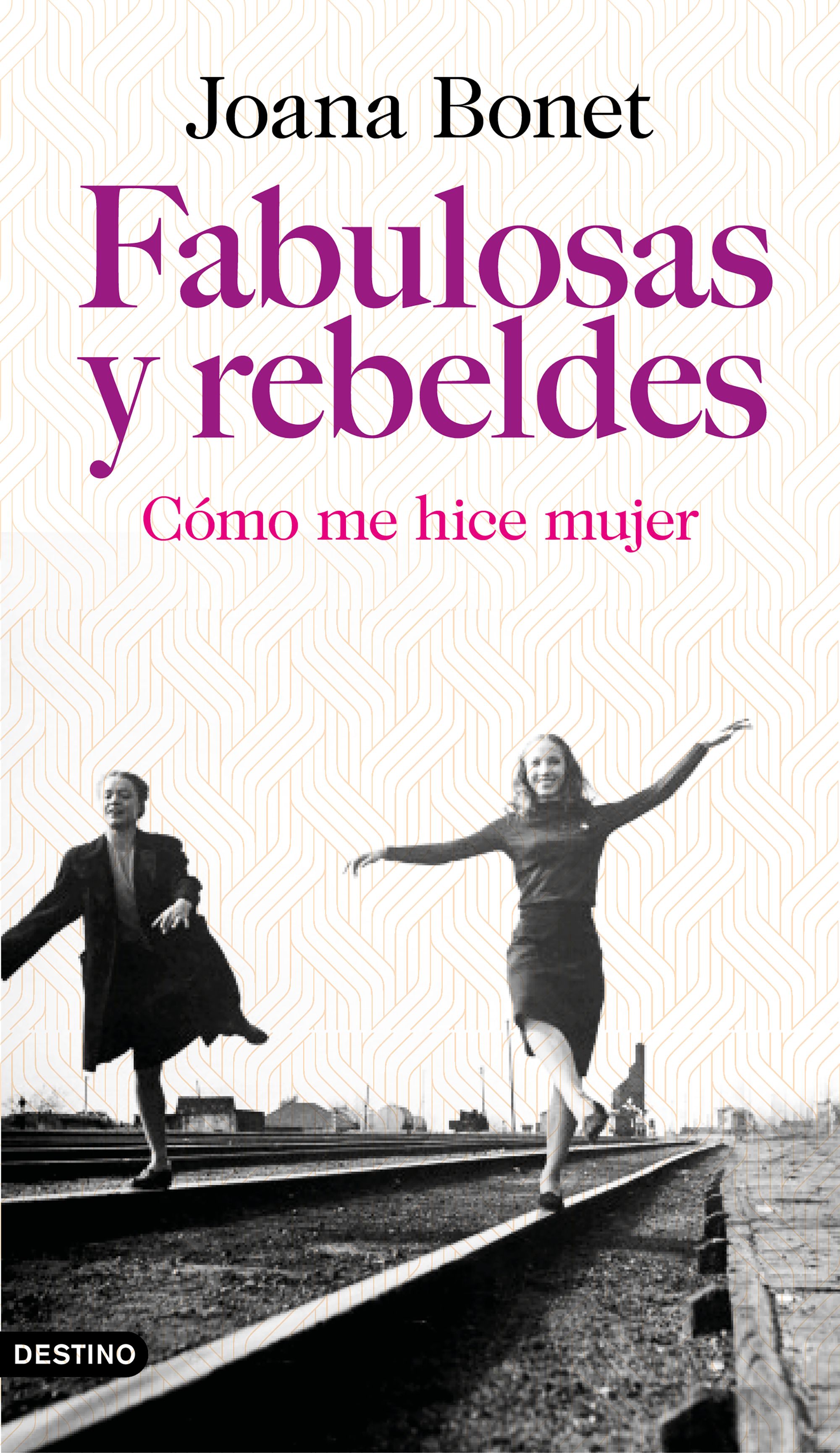 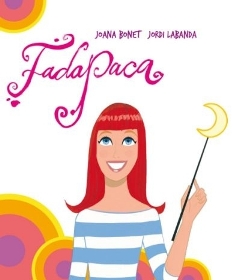 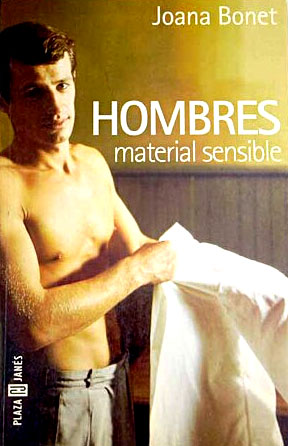 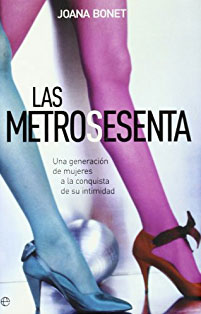 Women of Average Height: A Generation of Women at the Conquest of Their Intimacy / La Esfera de los Libros, 2007