He has written regularly in media such as El PaÃ­s and Cultura/s La Vanguardia and is now a columnist for El PeriÃģdico.Â He also teaches journalism and literature at the UAB. With Rayos (Blackie Books, 2016), celebrated by the critics as the new "great novel of Barcelona", he established himself as one of the most outstanding and imaginative voices on the Spanish literary scene.

His latest work is the most ambitious work he has written to date, SimÃģn (Blackie Books, 2020), which has won the Ojo CrÃ­tico Prize and has appeared on all the best-of-the-year lists of the main Spanish titles, as well as winning the favour of the public and critics. In addition to a planned audiovisual adaptation, it will soon be published in several languages, including French, German, Portuguese and Italian. 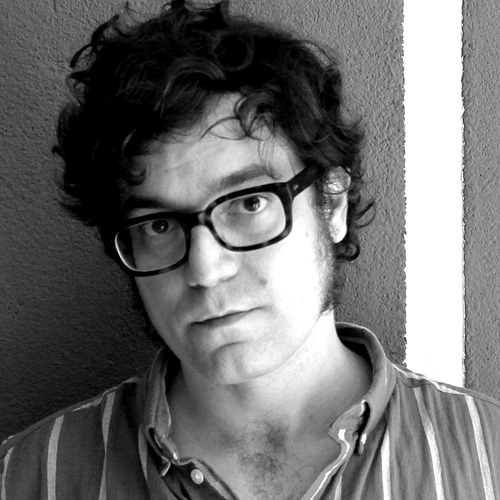 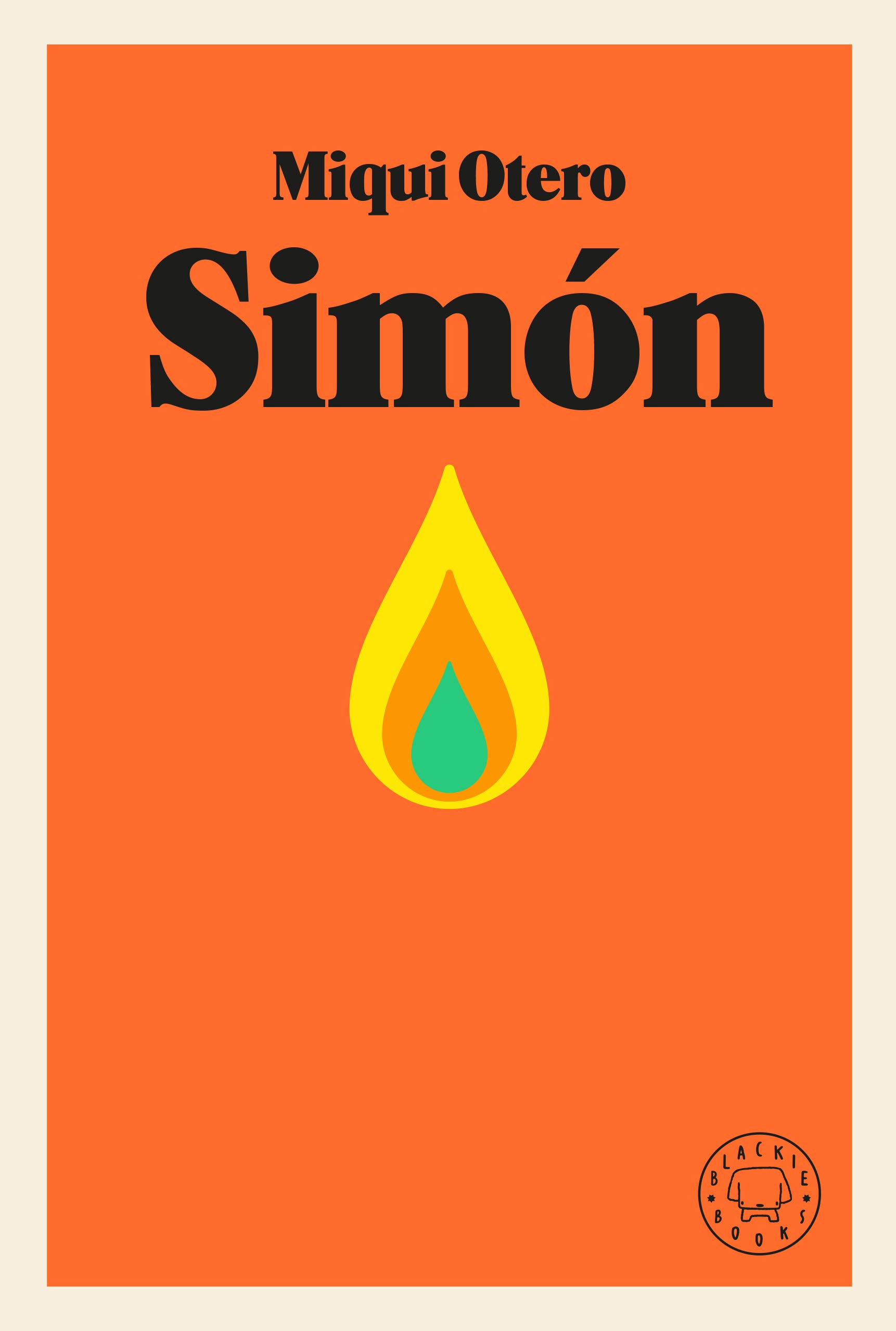 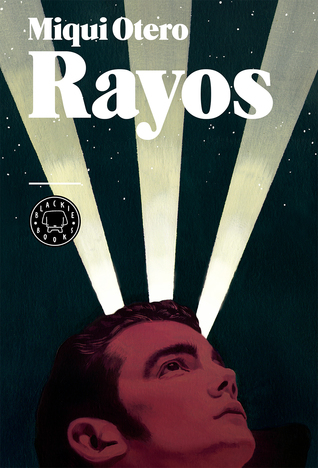 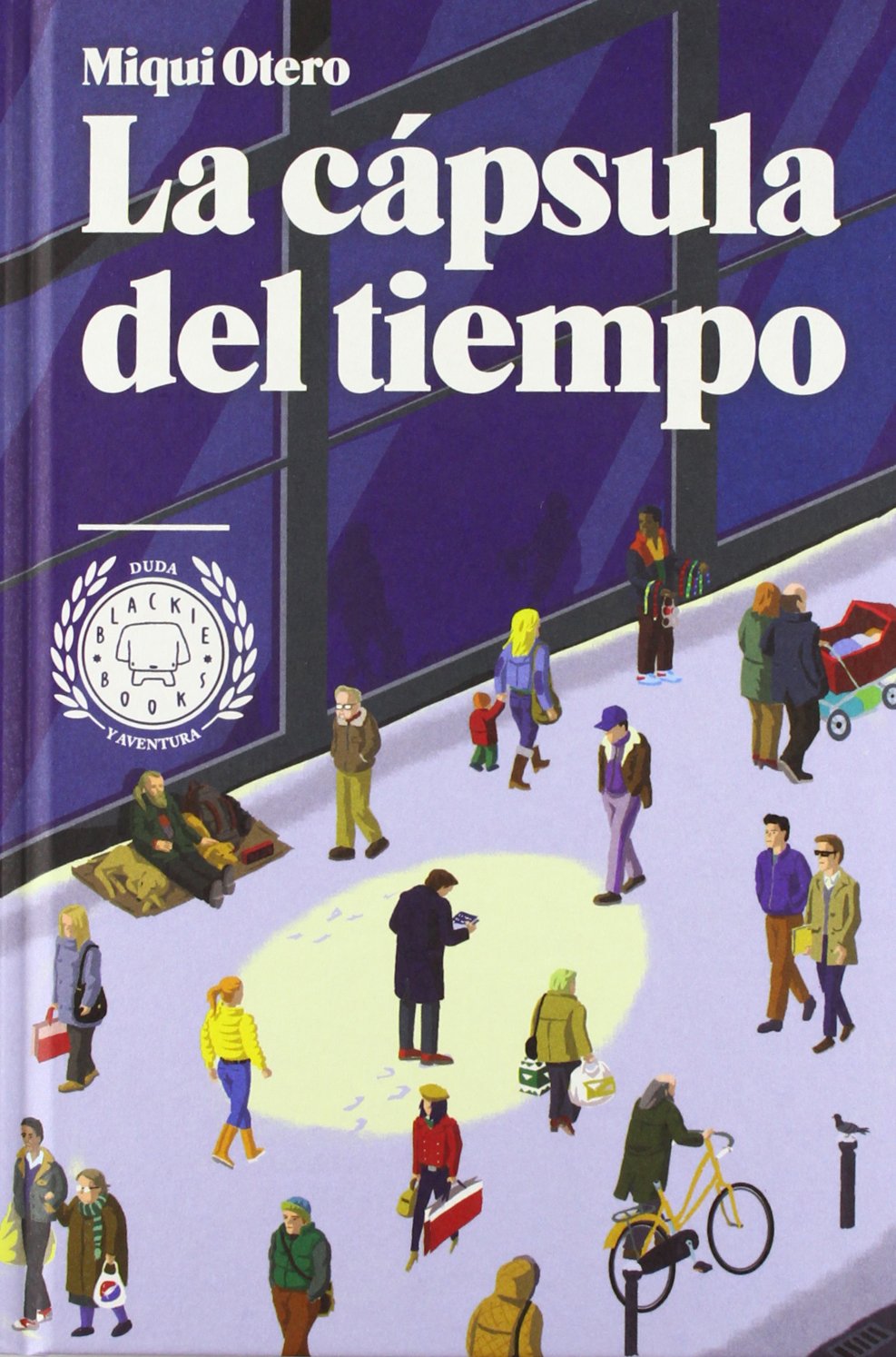 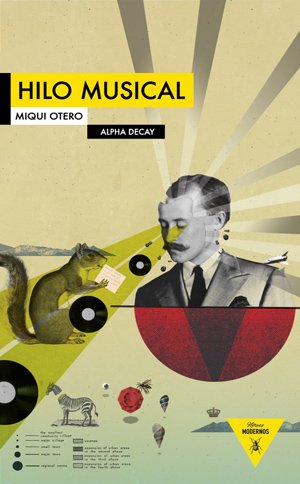