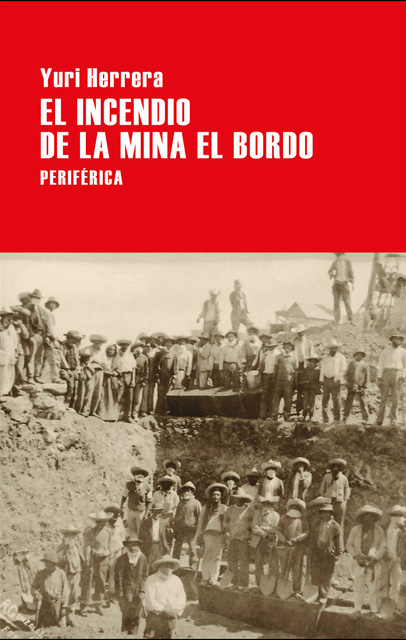 âSilence is not the absence of a story, itâs a hidden story that must be deciphered.â

With this work, that speaks out against social injustice in all its complexity, Yuri Herrera joins a wave of authors of high quality literary journalism such as GarcÃ­a MÃĄrquez, Truman Capote, Oriana Fallaci, Alma Gullermoprieto, Leila Guerriero, Emmanuel CarrÃĻre, and Svetlana AlexiÃĐvich. In this powerful book, Herrera offers a rigorously researched and highly detailed reconstruction of a historical event, critiquing certain forms of capitalism and the servility of the media.

At 7am on March 10 1920, news came of a fire in the El Bordo mine, in the Mexican state of Hidalgo, near Veracruz. A few hours later, after a statement by the authorities, doctors, and company representatives, the evacuation was declared complete, and the mine-shaft sealed to help put out the fire. Six days later, the mine was re-opened so that the bodies could be retrieved. Though the number was unclear, around 10 miners were thought to have died. Inside, not only were 87 corpses discovered, but also seven miners who were still alive. The inhumane treatment of these dead bodies is also investigated and condemned by Herrera. The 87 bodies were taken straight to a mass grave owned by the company, with no funeral procession, âto avoid problems for their mourners, and potential dangers to public health.â This chilling story is the perfect vehicle for Herreraâs literary talent, his power of evocation, his ability to move from the particular to the universal, and his desire to seek justice one hundred years after the tragedy.

âHerrera knows how to plot an intense plot and handle an original style, as capable of revealing a miserable and anguished social reality as well as elevating with poetry the humble and everyday life in order to reach symbolic proportions.â Arturo GarcÃ­a Ramos, ABC

âWhat Yuri Herrera does is Literature, beyond genres or labels. He amply proves it again now, after five years of silence, with a fascinating story that reads like a novel.âÂ MatÃ­as NÃĐspolo, El Mundo 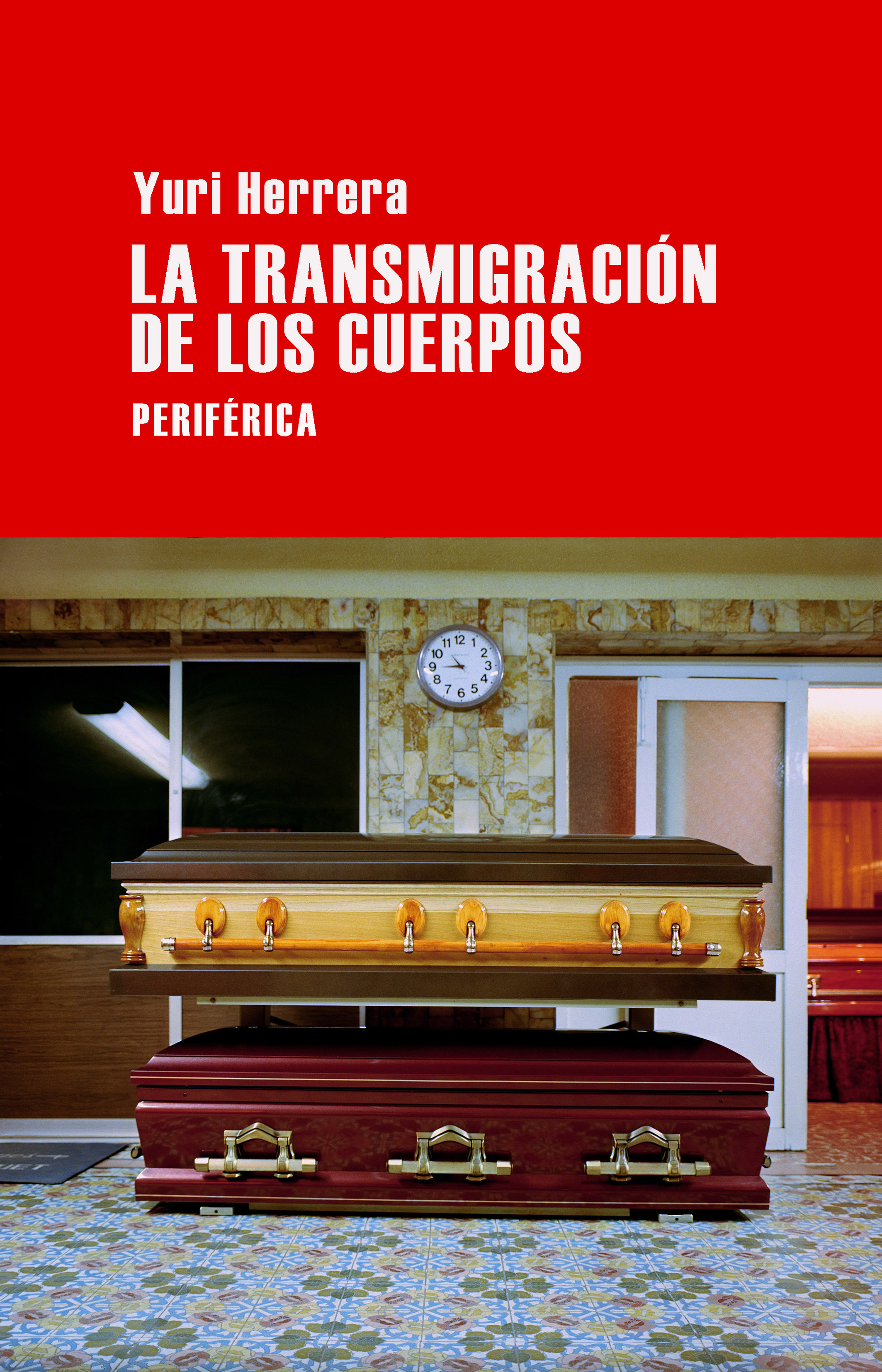