(The Art of Escape) The three extensive stories that compose this beautiful book recreate, from fiction, three single historical episodes. However, theyŌĆÖre not exempt of mystery, and therefore they are favourable to the riskiest assumptions. The protagonists of these stories are three mythical poets: Juan de la Cruz, Friedrich H├Člderlin and Fernando Pessoa.
The first story tells the last days and death of the mystic of ├üvila in the autumn of 1591 in a convent of ├Übeda. The second, follows the steps of the romantic poet from Burdeos (where he had arrived for a post as a teacher) to Stuttgart in the spring of 1802. The third describes the night of the 8th of March, 1914. That night, the Portuguese poet conceived the first of his famous pseudonyms: Alberto Caeiro. Despite the fact that all of them were born in different times, these three authors have several things in common: Besides the high quality of their work, the same vital and poetic impulse towards a plenitude that only seems to be reachable on extreme territories (death, madness, soul projection). They inflict self-sacrifice and transcending their own borders: the border of life, in the search of the definitive and transcendent unity. Also, the border of reason, that will lead towards a new syntax that melts and celebrates a new and sacred lost world. Finally, the border of the identity: It will foster the birth of a polyform voice that integrates the opposites harmoniously. This way the three episodes created by Vicente Valero portray three ŌĆ£escapesŌĆØ. Three escapes that aspire, however to a higher and different integration of all. 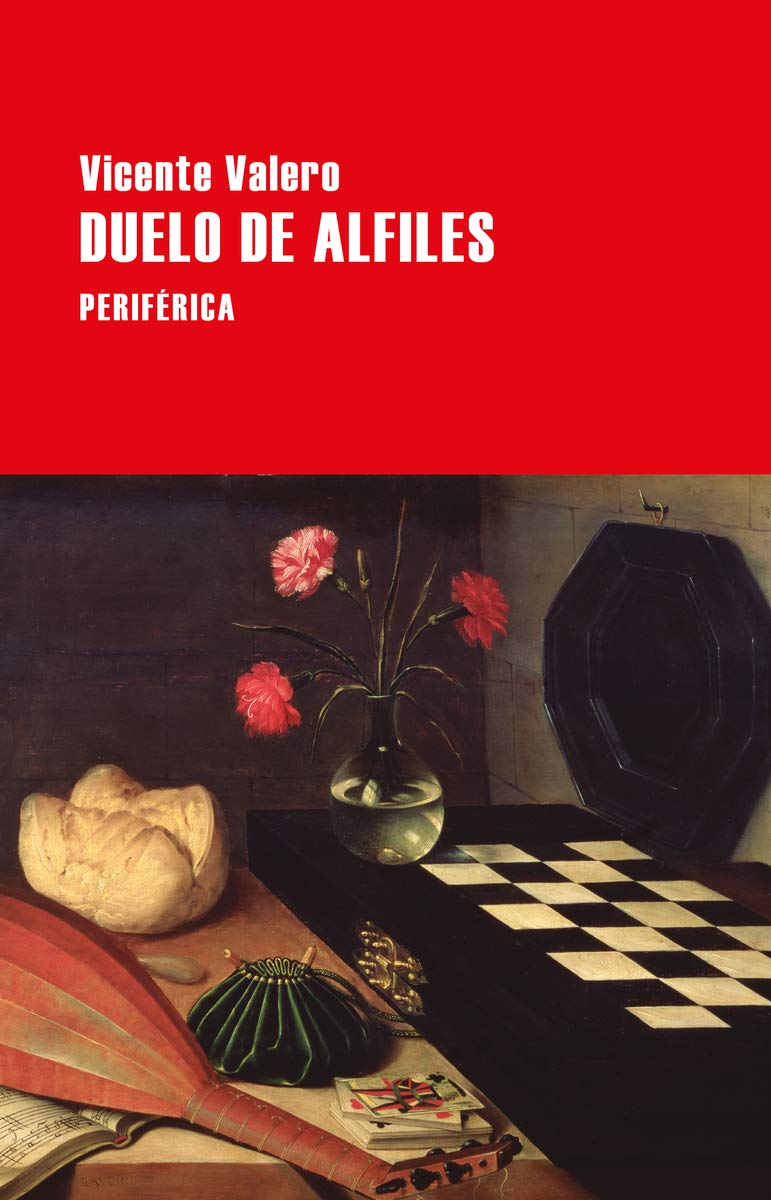 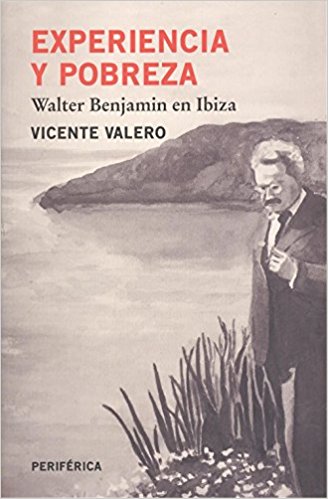