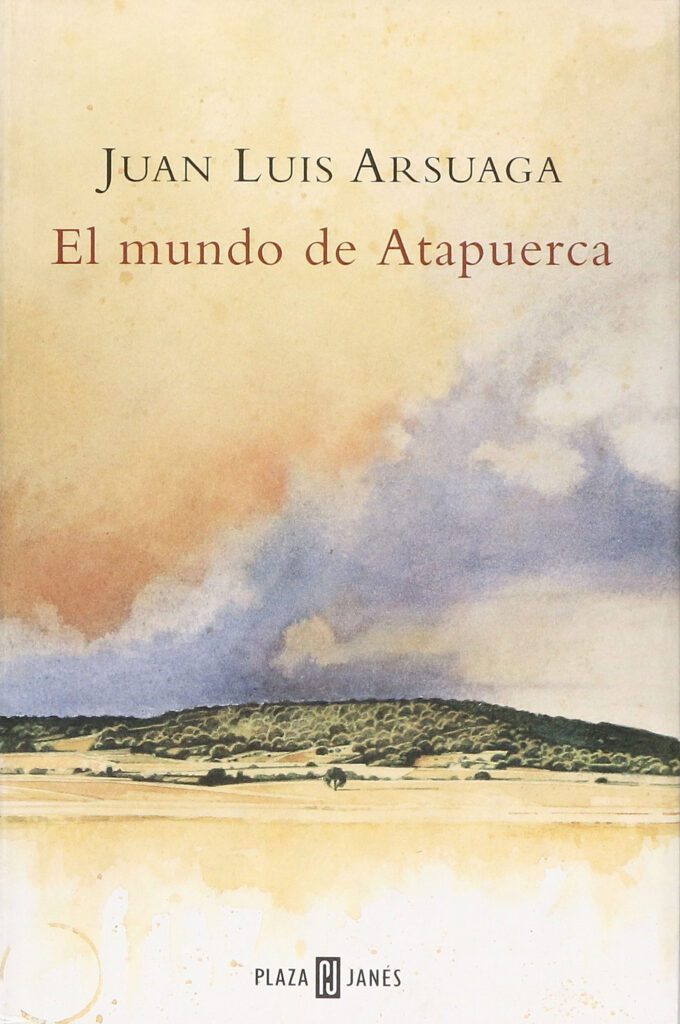 Archeological sites are places where one digs in order to find objects from the past. If they are bones, paleontologists study them; if they are material evidence of human culture, they are studied by archeologists. Looked at in this way, a site is a bin.

But Atapuerca is much more than that. To begin with, Atapuerca is not the name of a site, but rather of a mountain that contains many sites. It is a bin of bins. And itŌĆÖs not just any old place, it has been inscribed in the World Heritage list, and therefore belongs to all humanity. The Sierra de Atapuerca, in addition, has a skin, its landscape, which has been worn by geological and biological agents and human activity over a very long period of time. This activity includes the work of researchers, which has altered, recently but significantly, its appearance.

So Atapuerca is a condenser of history, with an inside and an outside. In other words, Atapuerca is an accumulator of histories, in the plural. Histories which have been collected and told by Juan Luis Arsuaga and his collaborators Alfonso Esquivel and Milagros Algaba, and delicately illustrated by Fernando Fueyo. And which constitute a territory of imagination and fantasy. 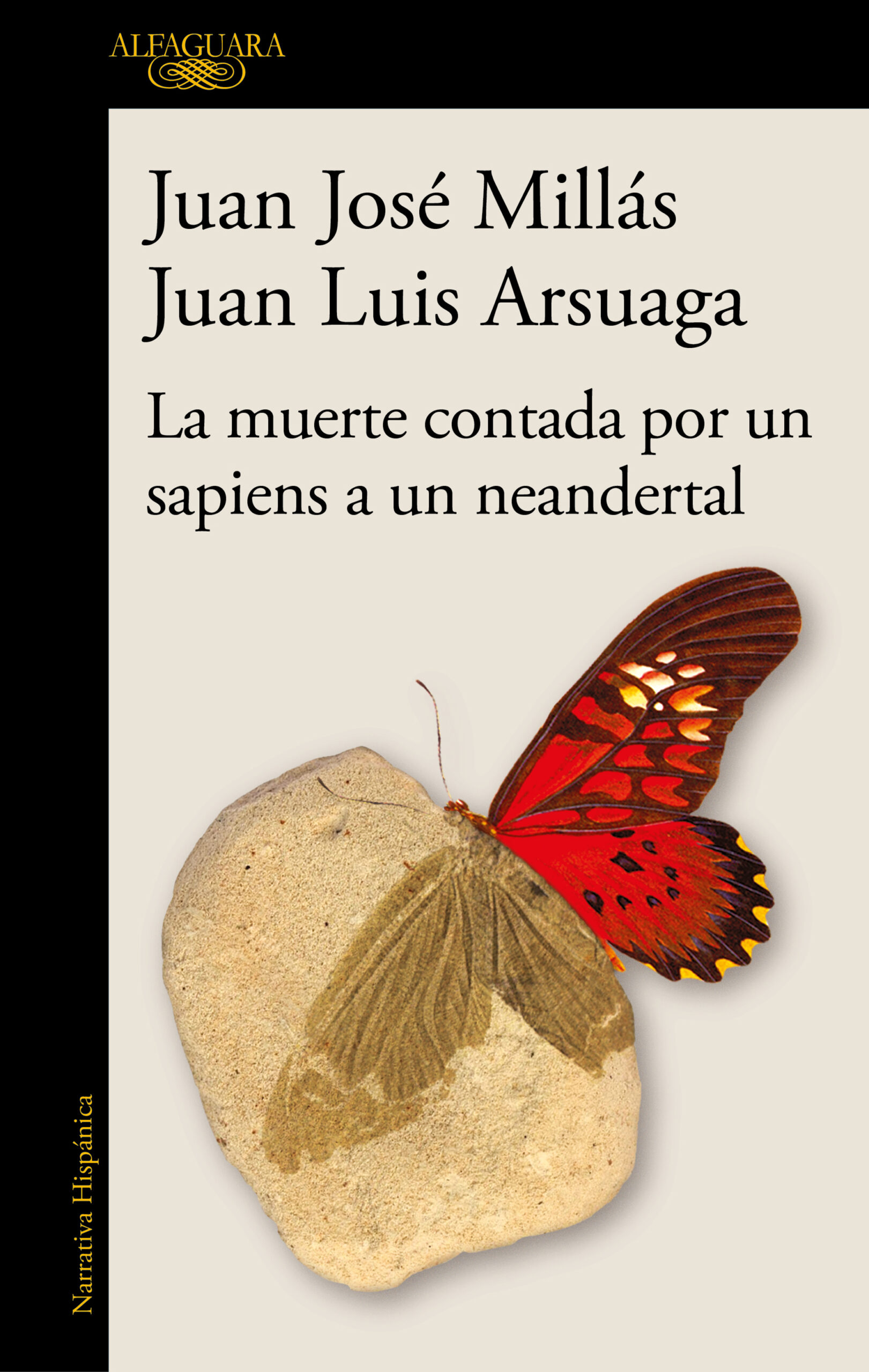 Death Told by a Sapiens to a Neanderthal | Alfaguara/PRH, 2022 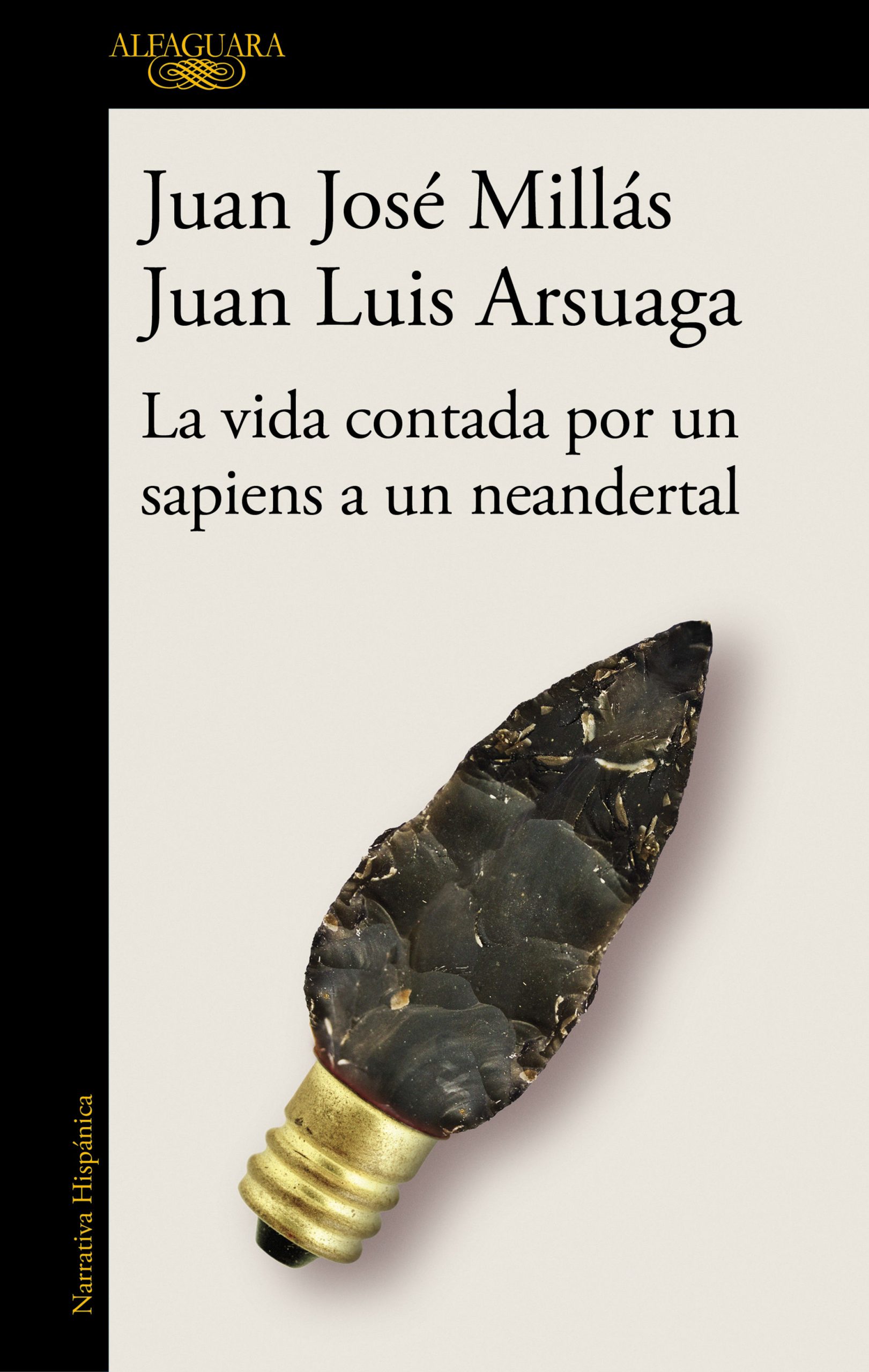 Life as Told by a Sapiens to a Neanderthal | Alfaguara/PRH, 2020 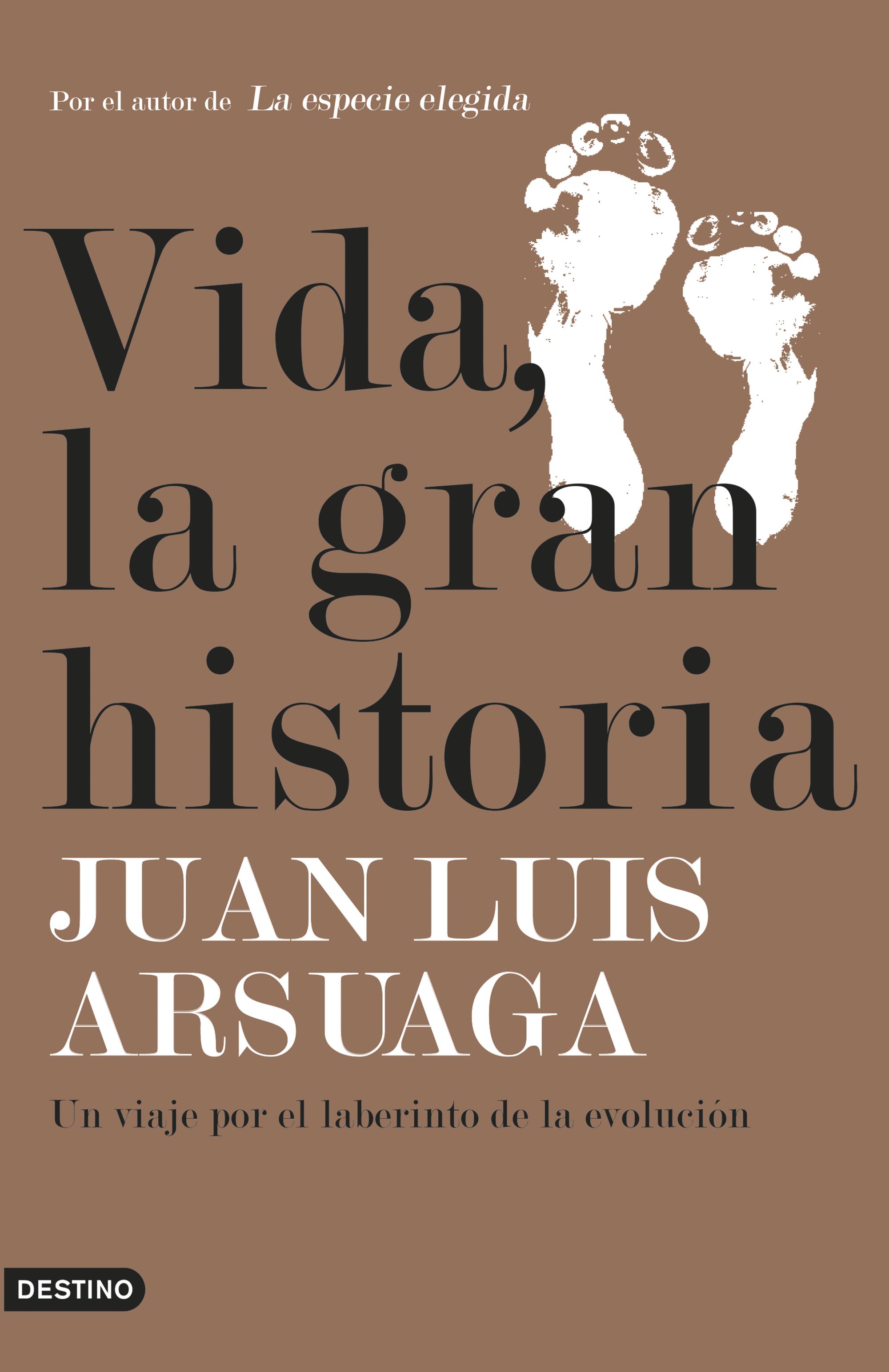 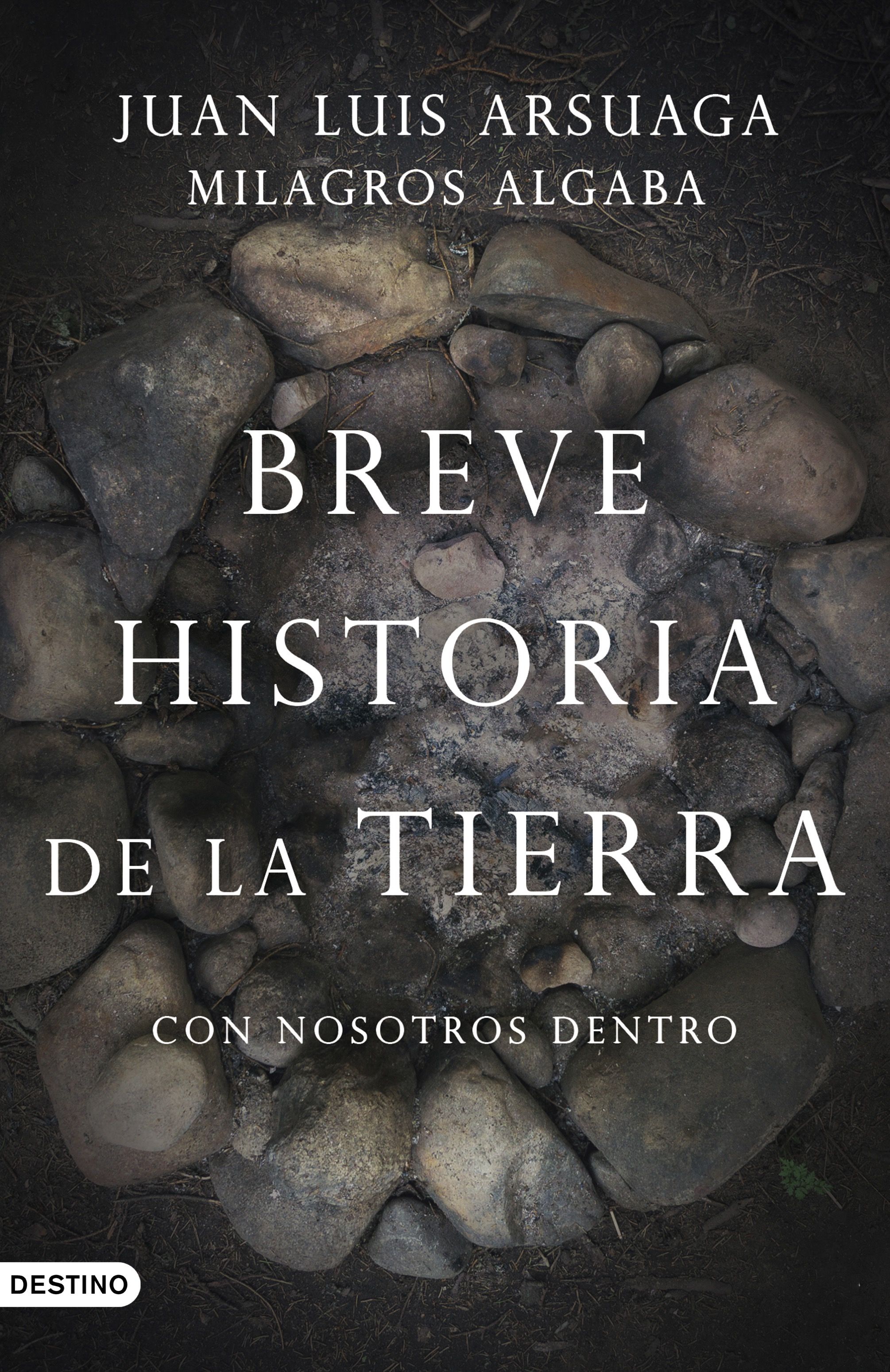 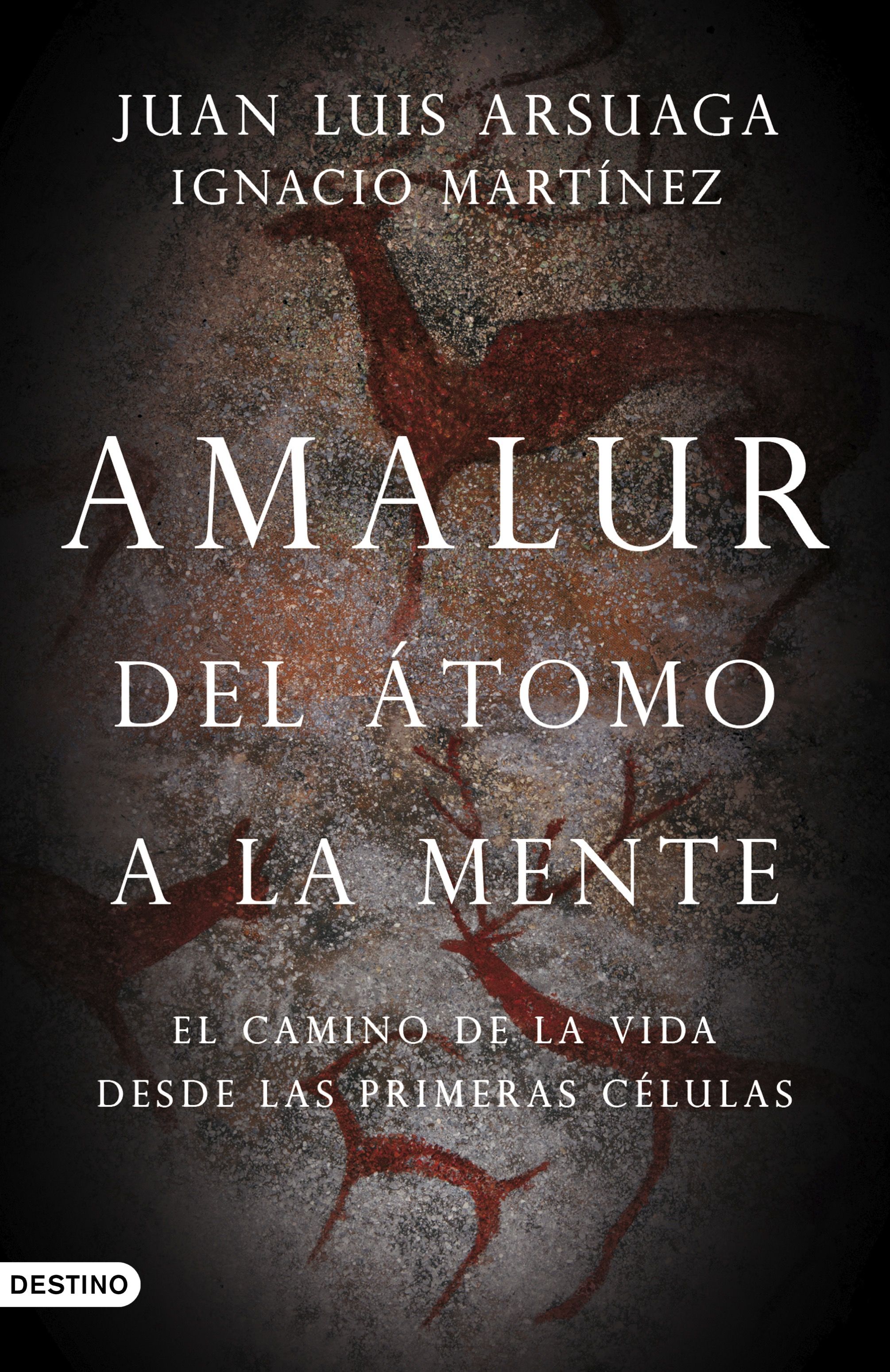 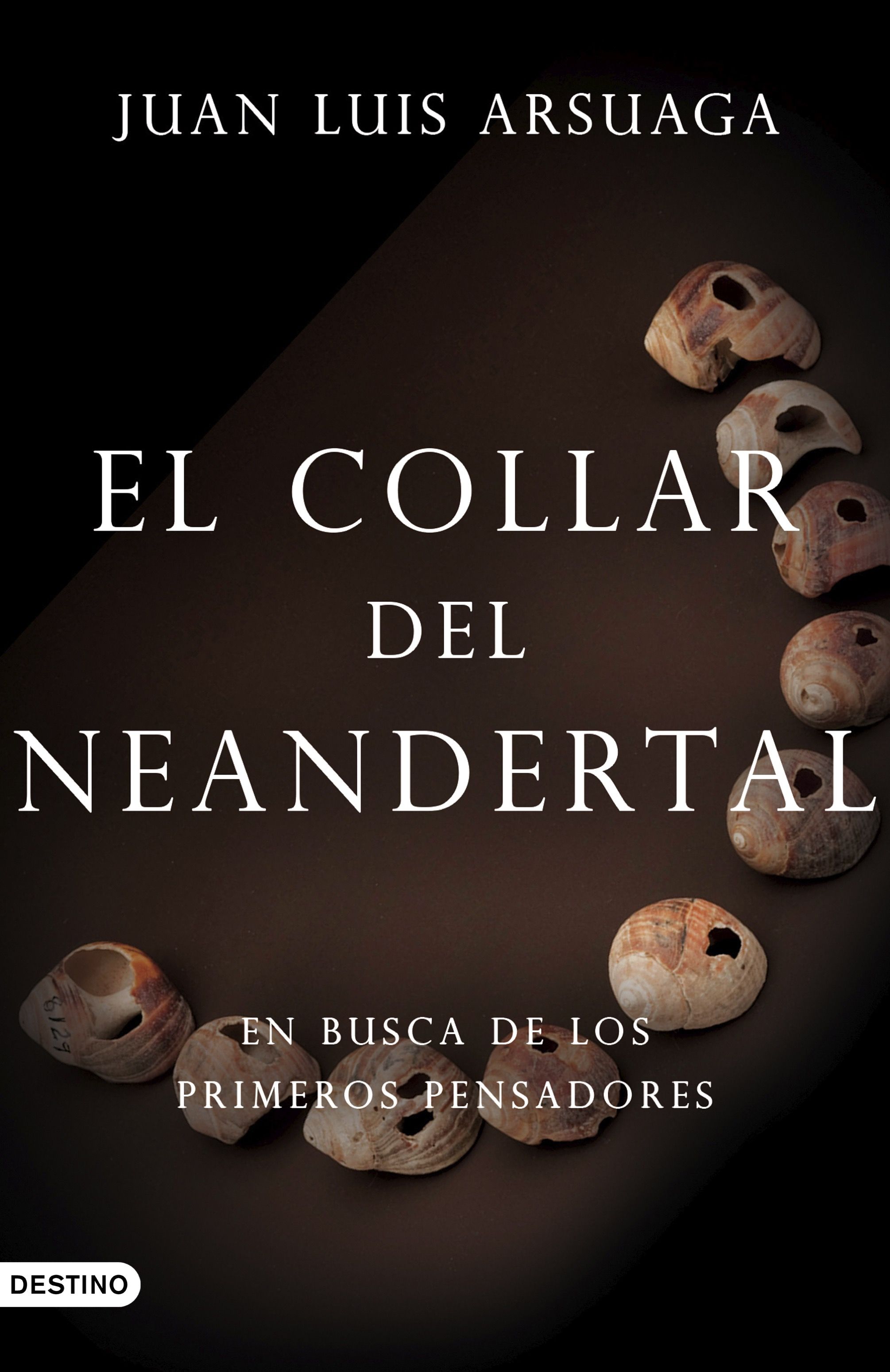 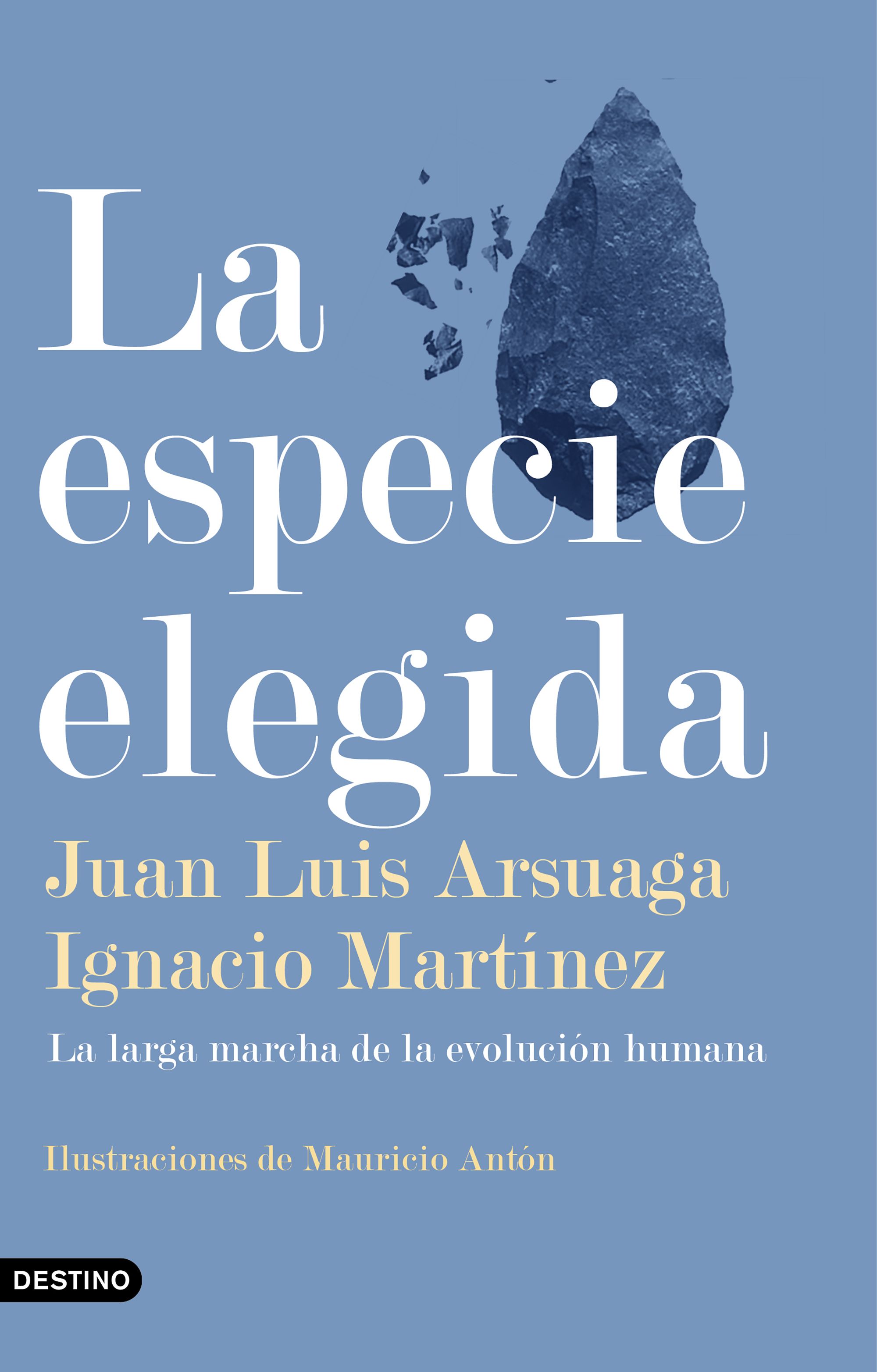 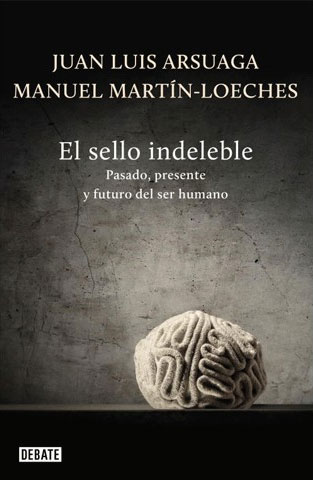 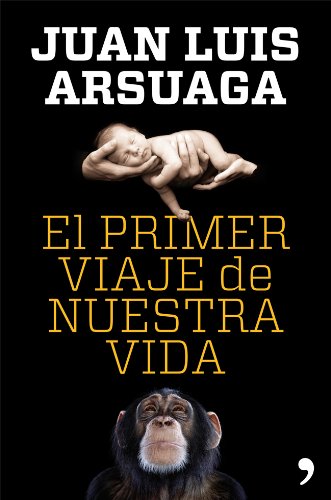 The First Journey of Our Life | Temas de Hoy/Planeta, 2012 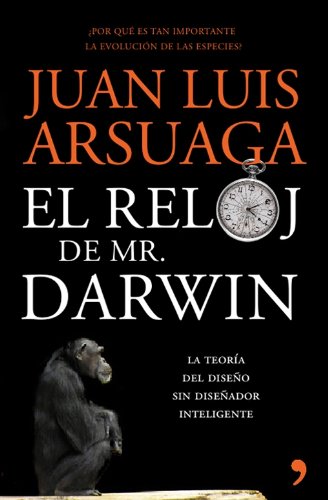 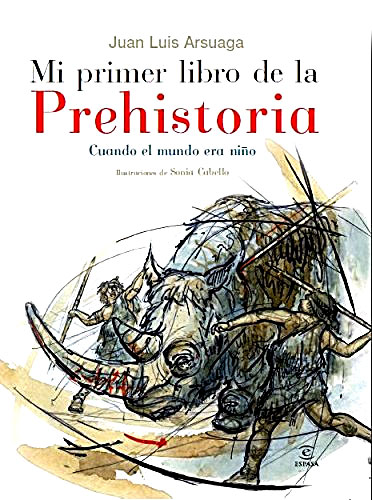 My First Prehistory Book. When the World Was Just a Child | Espasa, 2008 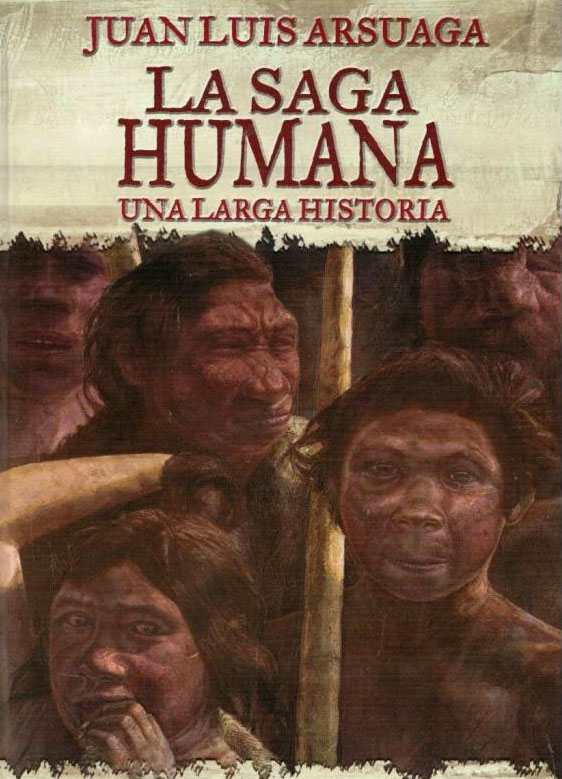 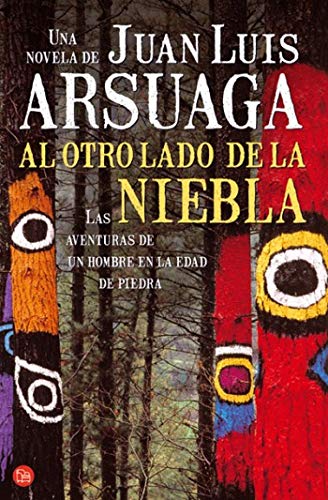 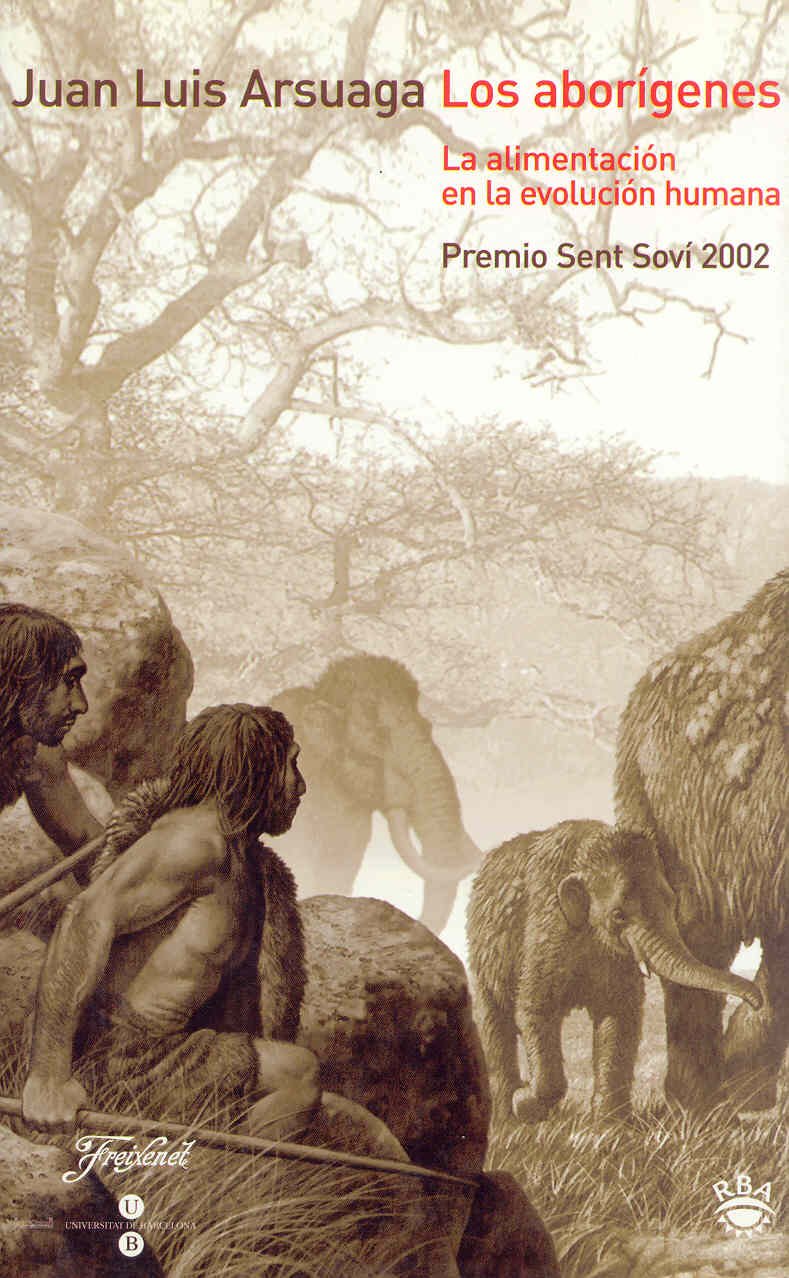 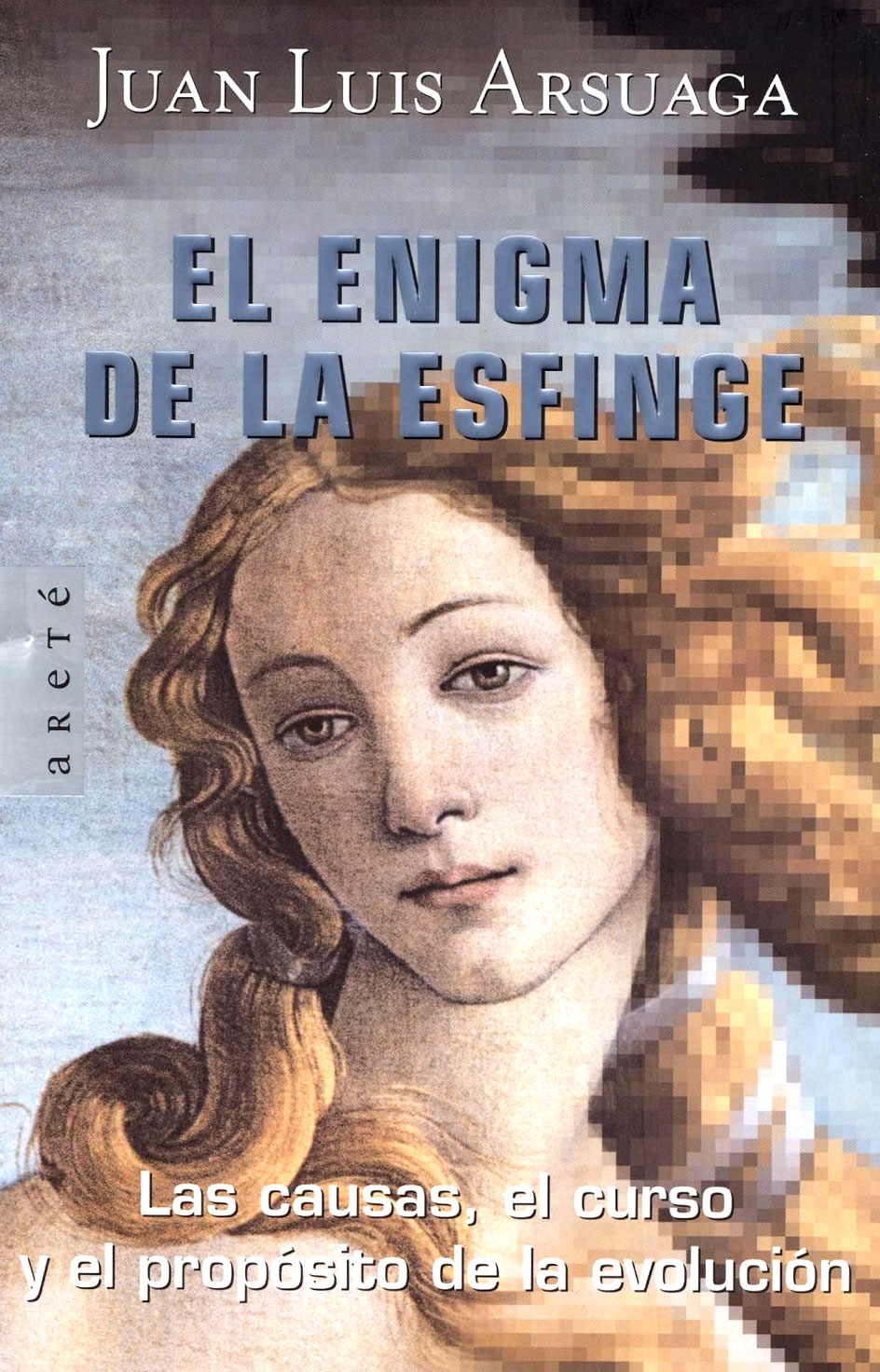